Once upon a time I photographed The Clash and Siouxsie and the Banshees and ........ and for NME and Sounds and Record Mirror.
Today I photograph up and coming bands such as Beach Riot, Nova Twins, Sorry, A Void, Primordial Soup, Whenyoung etc etc

I normally only photograph bands I like, but you may convince me that I like you with offers of beer, guest lists and sycophancy.

I produce a quarterly Photozine '98 Wounds' featuring new bands playing in London - see it at www.98wounds.com

I also produced a fanzine called 'The Poser' of which John Peel said 'worth getting hold of'.
Recently 2 copies were advertised by Harpers Books of New York: 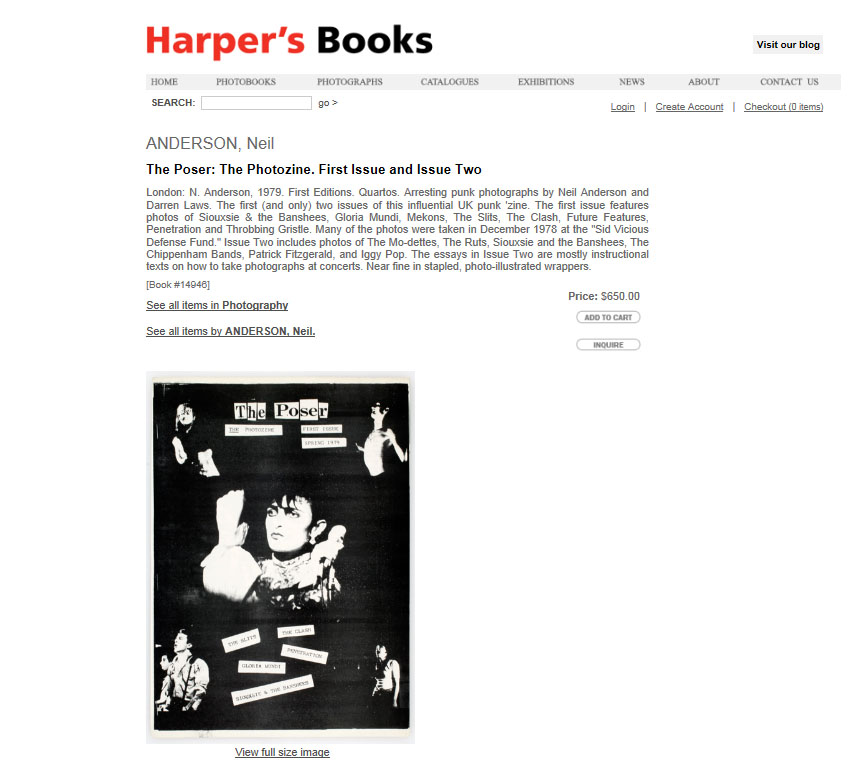